***Updated December 14, 2016: Apparrently, the controversy proved too much for the U.N. While I share the concerns of many people who objected, I think the decision is unforntunate. Wonder Woman can be a powerful symbol of not just women, but of goodness and humanity.***

The U.N.’s decision to make Wonder Woman an “Honorary Ambassador for the Empowerment of Women and Girls” has been controversial to say the least. Many have complained that the appointment is an “insult to women” and that Wonder Woman is a poor role model for girls because her appearance is a stereotype of the perfect woman.

There is plenty to be said for these objections. As a father, I’ve always been hesitant to hold up Wonder Woman as an example for my daughter because of the way some artists have depicted her. I don’t want my daughter to think that the hourglass-shaped Amazonian princess is what a “real” woman should look like. 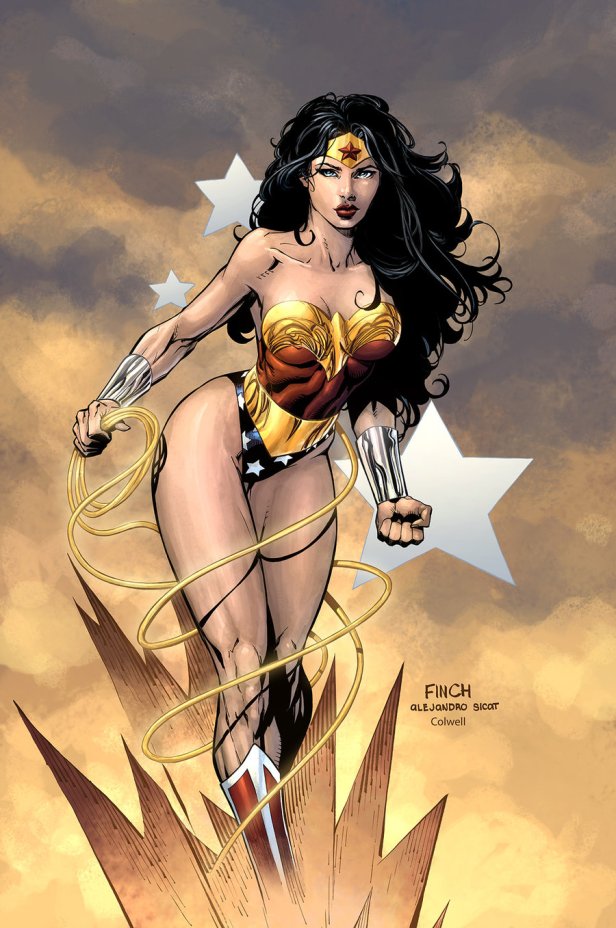 This is why I’m among those who are delighted at Gal Gadot’s version of the character. Gadot’s Diana is humane and compassionate, and she is beautiful without being merely a buxom sex symbol dressed up as a warrior. The same has been true of the way many comics creators have depicted Wonder Woman (for example, in Greg Rucka’s current run on her title). 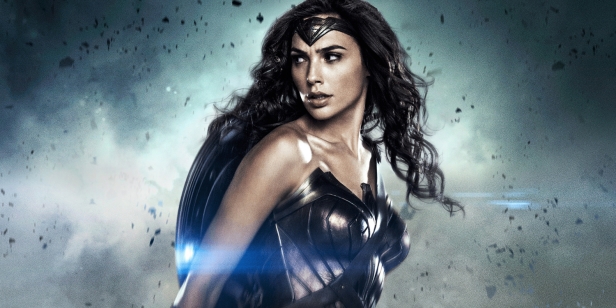 Moreover, the whole idea of promoting women’s empowerment by giving women superpowers has always struck me as a problematic affair. A lot of creators (both of comics and other genres) seem to think that making a female character “strong” means giving her qualities that are traditionally associated with men. A woman is a Strong Female Character when she can do violence, in other words. But giving a character abilities that no person (man or woman) could possibly have and making her act like a stereotype of men does nothing to promote women’s empowerment.

Don’t get me wrong: I am a huge proponent of using superheroes to explore political, social, and philosophical issues. I think that stories about these impossible people can teach us about what it means to be human. (I’m writing a book about the subject, for crying out loud.) But the real value of a character like Wonder Woman (and other super-women like Captain Marvel, Supergirl, etc.) is not that she gives us a woman with great physical strength. The real value of those characters is what they do with the power that they have.

Looked at in this way, Wonder Woman can be a good role model for girls and women because unlike some of the Strong Female Characters that various media have given us, she is a model of the humane use of power. This has been especially true in the current Rebirth title. Diana isn’t a woman with great physical strength who sets out to prove to the world what a badass she is. Ultimately, her greatest strength isn’t the fact that she can go toe-to-toe with Superman. Instead, her greatest strength is her love, compassion, and willingness to serve others—the same qualities that make anyone heroic.

Since the U.N. has seen fit to elevate Wonder Woman in this way, let’s hope that they have the sense to do justice to what makes her truly great.